Your Preferred Supplier of Shelter for Temporary Communities. 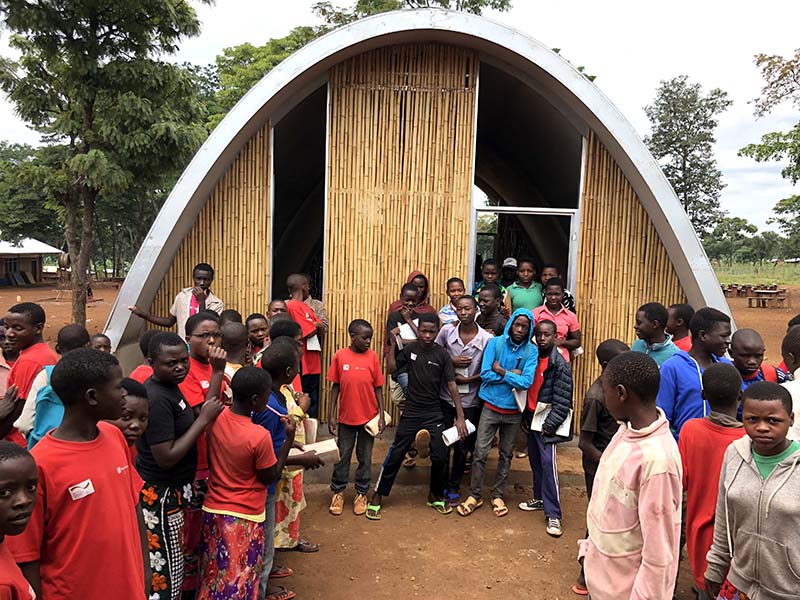 We want to transform the world's refugee camps into sustainable settlements.

We aim to be one of the world's leading suppliers of durable shelter solutions for humanitarian purposes. 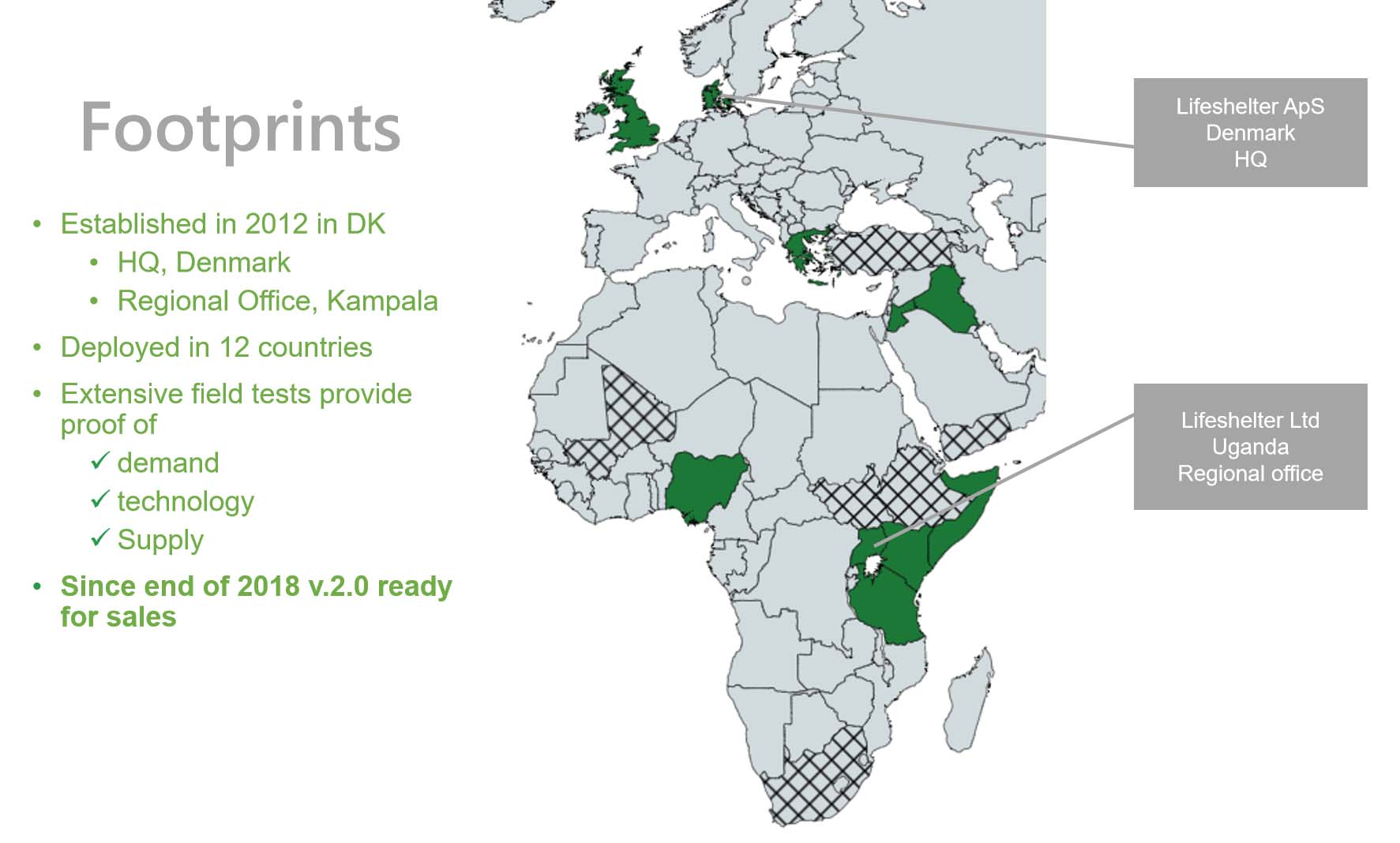 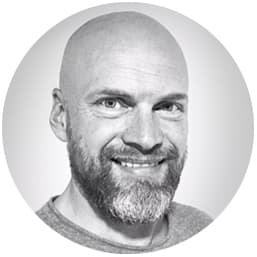 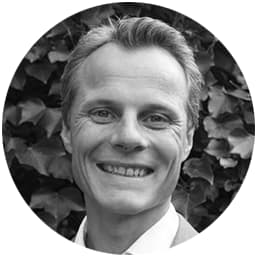 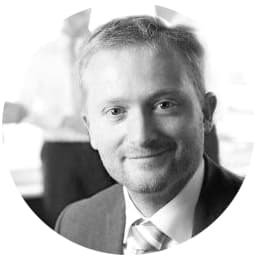 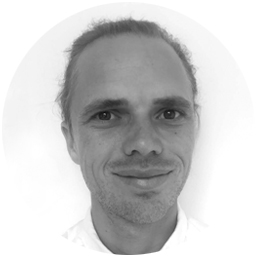 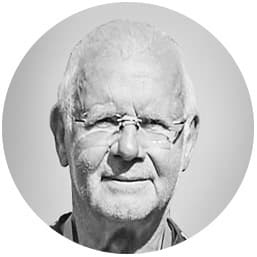 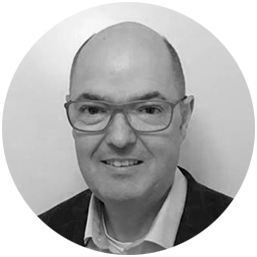 Lifeshelter was founded in 2012 by Architectural Engineer Jakob Christensen and Architect Claus Heding. During the first four years we developed, tested, and optimized the durable panel-based shelter solution, which became the Lifeshelter. The development phase was finalized in May 2016.

It soon became evident, that although the product was very well-received, the price of a Lifeshelter was higher than the price of a tent, and well above the target price of the market. Therefore a partnership with Danish Refugee Council was established to investigate the possibility of producing the shelters locally at a lower cost. Changes in both material compositions and production methods revealed a great potential for both local production opportunities and lowering the price.

In August 2017 the locally producible shelter was finally launched, and it immediately received a lot of positive attention.

Arched vaults have been used throughout history as an optimized way of obtaining a stabilized structure. 6,000-years-old such vaults still stand in Nubia by the Nile.

During the 1990s a settlement of 500 houses inspired by this ancient tradition was built in Altiplano, Bolivia in a project led by Danish architect Lars Jørgen Jacobsen.

Lifeshelter has been greatly inspired by this project as well as the ancient tradition it draws upon, and the unique arched shape has proven to be an extremely stable and durable design. 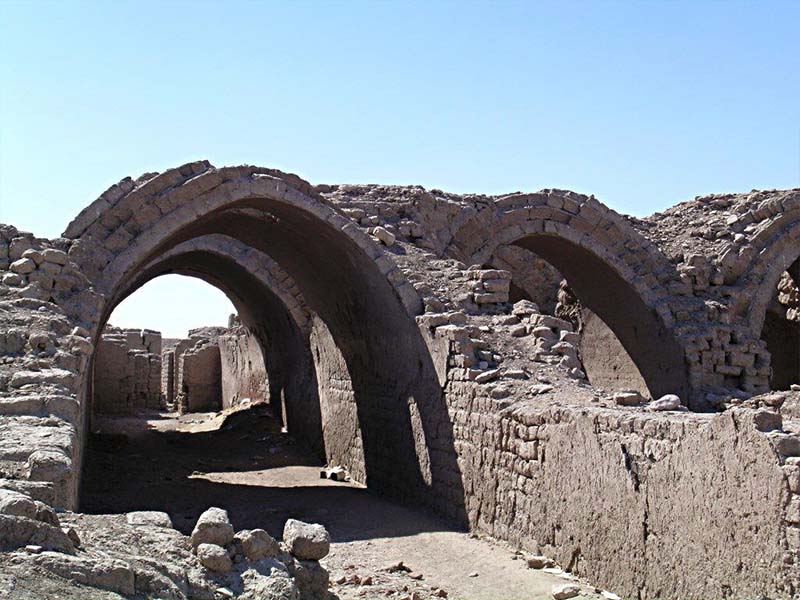 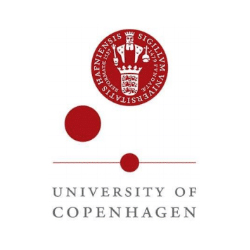 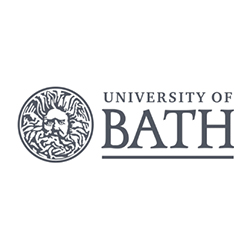 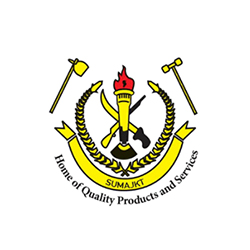 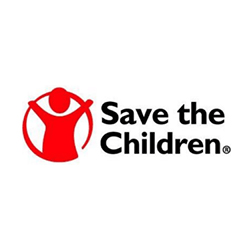 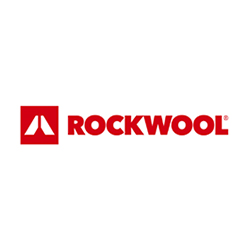 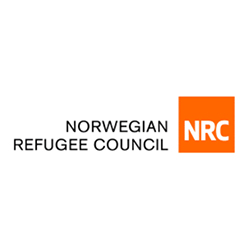 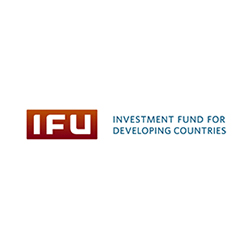 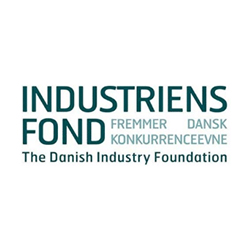 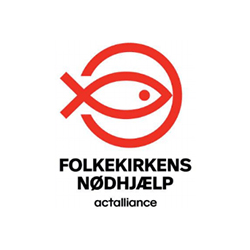 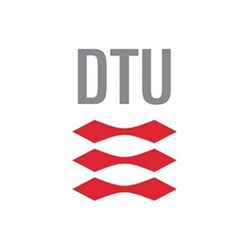 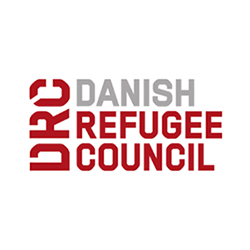 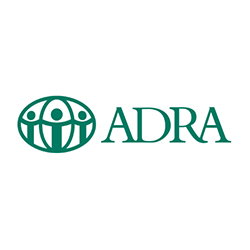 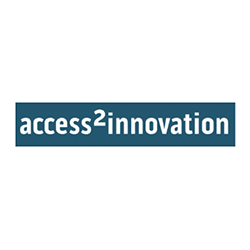 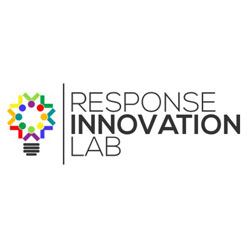 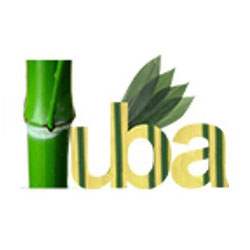 If you have any questions, we are always happy to help.

Instead of making explicit donations, our business model is designed as an income-generating project that aims at creating these conditions, thereby ensuring a more viable and sustainable social impact.